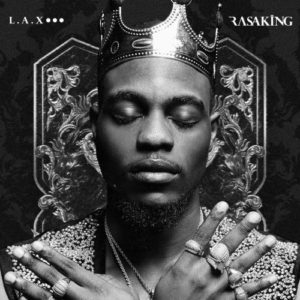 Bad is also off the L.A.X forthcoming Project, Its the second song that the Panana singer release ahead of the album release, The first being Ile Aye, LAX recruits Versatile artistes including Davido, Maleek Berry, Duncan Mighty & Barry Jhay among others.