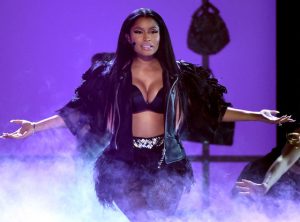 Nicki Minaj as of late has been plagued with a lot of unfortunate scenarios when it comes to performing her music live on stage, either on her own or as a featured artiste.

The rapper and singer who fell victim of multiple technical complications and show cancellations during her European tour looked to give Ariana Grande a surprise by coming on stage to perform their hit single; “Bang Bang” together during her Coachella performance but ended up being plagued yet again by technical issues.

Nicki who came up stage to the surprise of the fans was singing her own part and delivering her fast paced rap until her earpiece and that of Ariana going off making them unable to hear the beats and Nicki rapping faster or slower to the beats. No synchronization was achieved in the aftermath of the tecnical difficulty.

After her performance, not considering that the tech issue was not her fault, some fans still went on to blast the sexy hip-hop star for delivering such a disastrous performance and ruining Ariana’s. 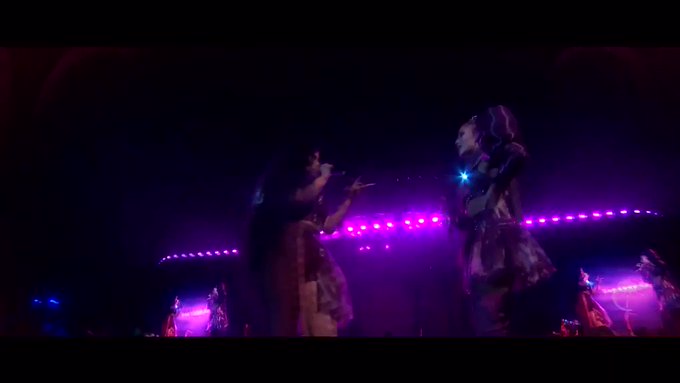 ….imma let the Cardi fans have this one. barbz, we jus took an L tonight