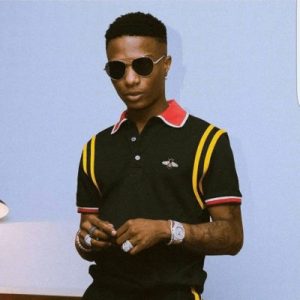 Wizkid shuts down Toronto after staying off music activities for nearly three months.

Afrobeats superstar, Wizkid, just yesterday got his Canadian fans to an entirely new level with an excellently furnished performance. The starboy who declared in the beginning of January 2019 that he will be taking a break from music until March 2019, returned in an amazing fashion as he delivered excellently to his fans in Canada.

The reason for such an amazing reception is a no-brainier as the super starboy has been thorughly missed by his fans from all over the world.

Wizkid some days back however revealed he will get back to doing proper music as some of his songs were previewed on his Instagram Live video. He has also revealed that he has two albums ready for his fans in 2019 and just finished a video shoot with Larry Gaaga which will be dropping anytime soon.

The king is back, let the groove begin!